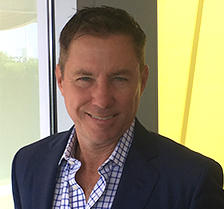 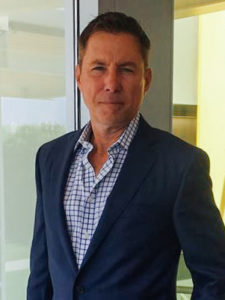 Since starting Acacia Real Estate Group, Inc., the company has developed a number of significant projects throughout Southern California in excess of $100,000,000.00. The company has been consistently ranked, as compiled by the Orange County Business Journal, in the top echelon of developers active in commercial real estate market. A formidable achievement both in terms of longevity and in the face of competing with much larger organizations. Acacia has developed a reputation for executing projects that are timely in manner, under budget and with architectural integrity.

Mr. Pittman was previously a partner with several large development companies based in Southern California where he was responsible for procuring and overseeing development opportunities from acquisition to project completion. Mr. Pittman’s scope of real estate knowledge encompasses the entire West Coast market including Hawaii.

A graduate of the University of Southern California, Mr. Pittman had the privilege of serving as Special Assistant to President Reagan in Washington, D.C. While at the White House, he worked in the Domestic, Policy and Planning unit focusing on major national political issues for the Reagan Administration. Mr. Pittman is active in various commercial real estate organizations and is often asked to speak at real estate industry conferences. As a 4th generation Californian, he has worked through the lows and highs of the real estate market and comes with a prowess and insight that is unparalleled.